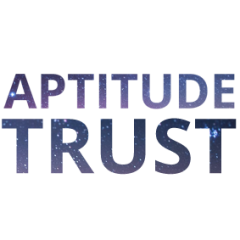 ‘The Montessori child led approach has been instrumental in my daughters development. She is now a child who is receptive to learning, and who looks forward to attending school everyday. For me, it has been such an immense joy to see what was her severe anxiety melt into happiness and calm, this is just exactly what a positive learning experience should be. I cannot thank Llangattock school enough for their care and attention, and I look forward to watching my daughters continued development’

‘ From being to scared to go to school, isolating himself and becoming more and more withdrawn, my son will now engage in lessons, has taken part in the school play and actually looks forward to physical education’